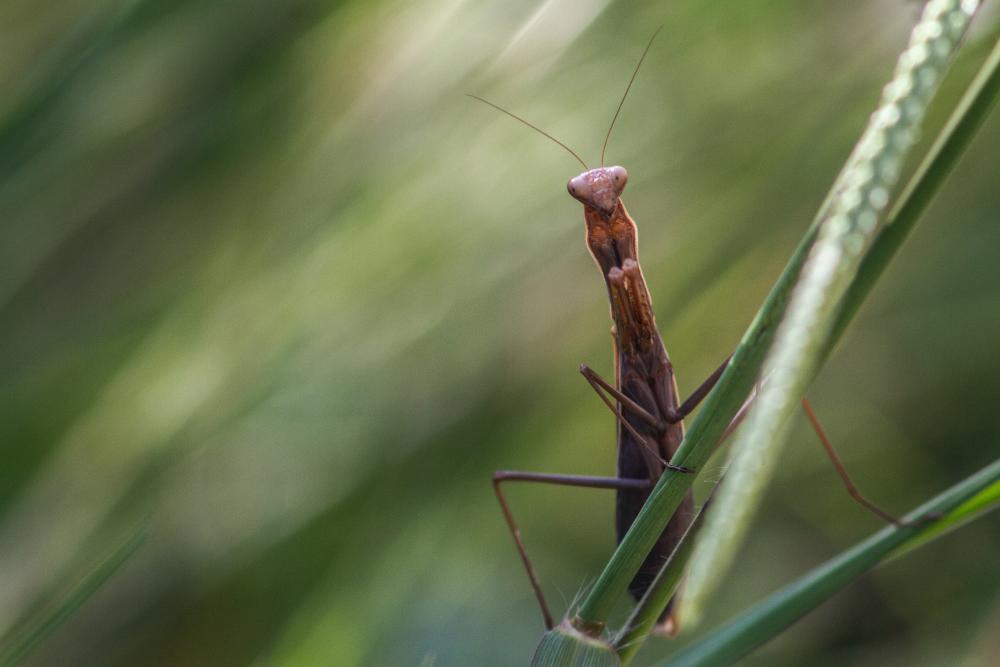 What Are Some Biodiversity Examples and How Can We Differentiate Them?

I bet you've heard this word before but, do you know what it means? Well, basically Biodiversity is the combination of two words: biological and diversity. And what it means has to do with the multiple types of life forms that can be found somewhere, in this case on Earth. So it is not only animals we are talking about, this term includes fungi, plants, and microorganisms. There are a few types of biodiversity, let's see some examples.

Check this article to find out more about: Complete Guide On Biodiversity Definition and Why It's Important.

What are the different types of biodiversity?

Biodiversity can be defined as the wide range of species - whether plants, animals, bacteria or fungi or humans- living on Planet Earth. Biodiversity is mostly responsible for the perfect balance of our ecosystems. But that it's what is at stake right now: while many species are yet to be discovered by natural sciences, many others that we already know are suffering the consequences of human activities and slowly starting to walk the path to extinction.

Did you know that everything that lives on Earth, regardless of its species is related to every other living thing on Earth? This is mind-blowing if you think about it, humans related to a mushroom or even to a fish sounds crazy and impossible since every species is completely different but that is the magic of genetic diversity.

So it is not that we are closely related to fish and moss, but we do share some genetic information. Let's try to see this with some examples:

This is an organism's closer relative example. We can't say the same about a squirrel and a dog. They will share some genes, but not remotely close as two squirrels.

And this not only applies to squirrels, in theory, but every species living in a certain habitat also have a close genetic relative. Keeping the example of the squirrels we can find grey squirrels on the Rocky mountains and we can find squirrels in the Brazilian Amazon. They will be different, but they will be considered to be almost the same but since they never mated they are completely different species. And that is because of genetic diversity.

So let's see some distant but familiar examples of biodiversity:

That is the case with squirrels, chipmunks, and marmots. They share enough genetic information to be related and have some features in common but they have enough diversity that they cannot be considered the same species. Some of the features they share are that they are all rodents, and closely related to a bigger group: mammals. Therefore, have hair and not feathers, they feed their newborns with milk and are related to most mammals.

So even though every species have the same origin per see, with time they develop different features according mostly to their need to adapt to different habitats. And that is called Species Diversity.

Species make their own contribution to biodiversity. Since with time they developed different features to survive different environments, we can appreciate small differences between the same species of animals, like the squirrels we just talked about.

What makes two animals of the same species the same? Well, basically a species is the basic unit of biological categorization so it works as a biological diversity measurer. There are give or take 10 million species on Earth. This is not only animal species but also microorganisms, fungi, and plants. And this is only an estimate, there are way more than that, that scientists haven't discovered or differentiated.

How can they be so many species? Well, it all comes down to the habitat, meaning the ecosystem where they live. And this leads us to Ecological Diversity.

There are multiple habitats on Earth that are home to many species not only of animals but are in their own, living organisms.

Types of Ecosystem with biodiversity:

There are two types of ecosystems:

Here are some easy biodiversity examples of ecosystems:

So, what is the fourth type of biodiversity and what are some examples?

Basically, functional diversity is in what manner species behave. How they obtain food, mate, and how they handle their ecosystems and the natural resources for their well-being. So when an ecosystem has a biodiverse set of species you could think that they have a high level of functional diversity. And this type of diversity is important when we are trying to study certain phenomenons around ecosystems since scientists can understand better how the organisms that form the ecosystem are acting.

With that information, scientists and researchers can also figure out what is threatening the biodiversity hot spots.

So it is nota. surprise that climate change is a threat to Earth and therefore for humankind. But is also the biggest threat to biodiversity.

Global warming: higher temperatures make it impossible for some ecosystems to survive. Imagine a mangrove ecosystem Which is one of the most humid and water needing ecosystems there is, facing a drought, well it could not survive. And if it does survive it will face some challenges.

Also having lower temperatures, which is also a consequence of climate change can make a big impact on biodiversity. There are a certain amount of adaptations organisms have, but if they don't adapt they either die or migrate and that can have an impact not only in the ecosystem that is being threatened but also in the ecosystem where these species are migrating to.

What can we do to preserve biodiversity?

It all might sound out of our hands. But there are actually a few things we can do to help biodiversity subsist. Here is a list for you to keep in mind:

If you liked this article don't miss on 10 Science - based Facts you Should Know about Biodiversity.